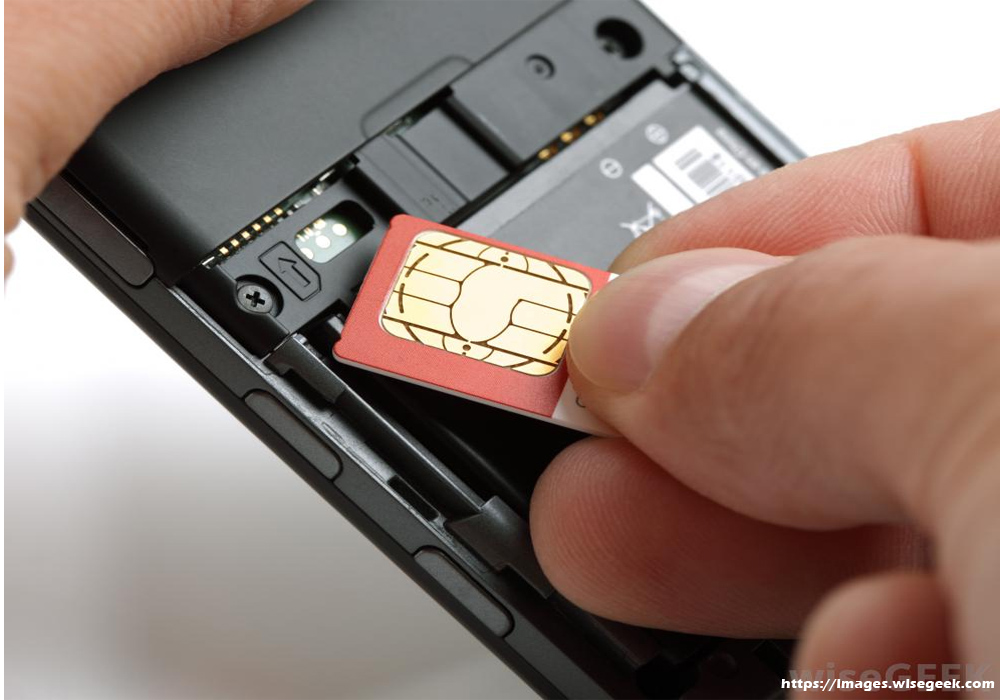 GSM Or CDMA Technology For My BlackBerry?

There are two competitors in the cellphone industry network worldwide, GSM and CDMA. CDMA (Code Division Multiple Access) works in US through Verizon Wireless. GSM (Global System for Mobile Communication) is a bit older than its rival and it has developed GPRS (Global Packet Radio Service) technology. GPRS has increasingly gained more popularity due to its affiliation to GSM. The majority of network service providers in US use this technology. In fact, approximately 80% from he global cellphone market connect through GSM network as it is the most common standard.

As a result of GSM’ popularity, a whole industry trade organization has been created, the GSM Association, including the worldwide mobile phone carriers and manufacturers. The GSM Association estimates that over 4.3 billion people from over 212 countries are GSM users. This technology developed the 2G mobile phone system (2nd generation), making possible the storage into the system more data communication applications. GSM also developed a new way of fast communication worldwide via the short message service system (SMS). The GPRS technology soon developed into EDGE (Enhanced Data Rates for GSM Evolution), a faster way for data transmission. The biggest advantages of the GSM technology are represented by network’s maturity, GSM being more stable, its users benefit from less signal deterioration inside buildings, this type of network is used in all parts of the world making roaming much more accessible.

The main difference between the GSM and CDMA technology is the fact that GMS does not allocate the entire frequency to the end-user, being divided in time-slots for a better utilization of the bandwidth. CDMA technology uses the digital modulation called spread spectrum and the entire frequency is available to the user, creating a unique code for each users, allocating bandwidth. This works by spreading the voice data over the … Read More 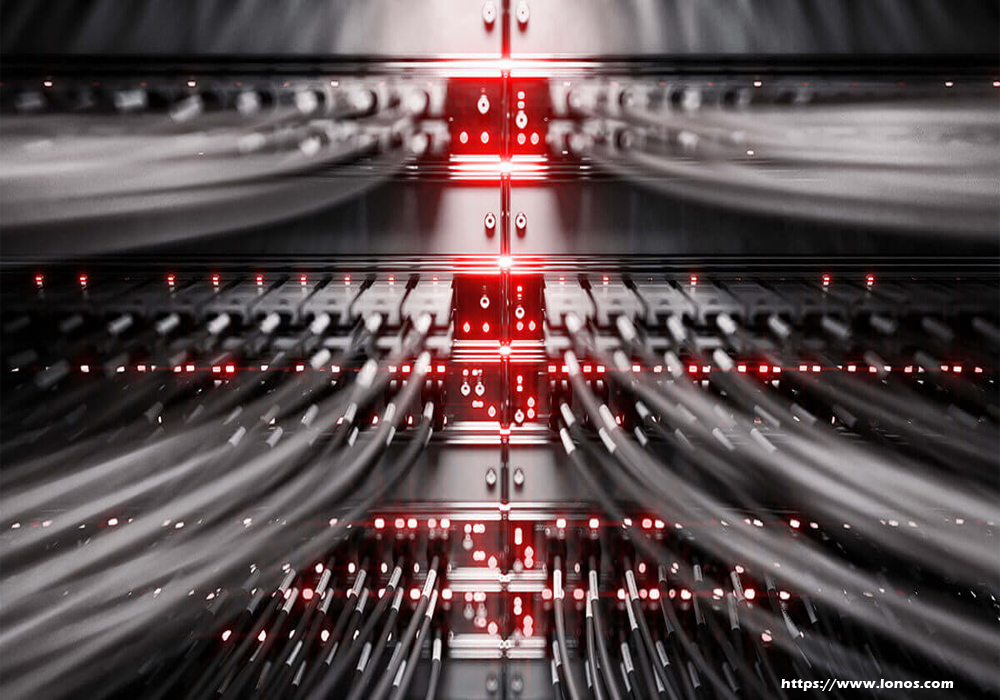 Technology can be fairly daunting to understand, especially when the names and terms applied to it sound overly complicated. This article aims to break down the terms most commonly used when referring to ‘Ethernet’ and provide simple explanations and overviews.

LAN stands for Local Area Network. This is the name given when a group of computers that are in close proximity have network connectivity. It means that the users of the computers can share resources with each other without having to resort to email or using a USB stick to transfer them. A LAN can also be used to connect to a printer or to share internet access between computers.

A WAN is a Wide Area Network. Unlike a LAN, where the computers have to be fairly close to each other, with a WAN the computers can be on the other side of the globe. A WAN is made up of several major LANs connected together – a router then connects the LANs to a WAN. The biggest and most foremost example of a WAN would be the Internet.

A protocol is a standard or a rule that applies to the way computers and the technology associated with them work. As so many people across the world have completely different computer systems it makes sense to have protocols that ‘govern’ how computers transmit, transfer and use data. If we did not use protocols the majority of computers would not be able to communicate with each other. A protocol that you may have come across is ‘HTTP’ – this protocol determines how data and information are interpreted and displayed as web pages in a browser.

These abbreviations refer to the speed of a network connection that is measured in ‘bits per second’. Kbps stands for ‘kilobits … Read More